Extremely Impressed: Gullfoss review by Musician on a Mission 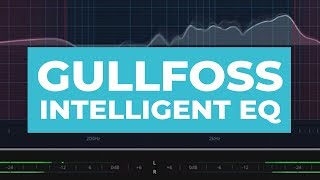 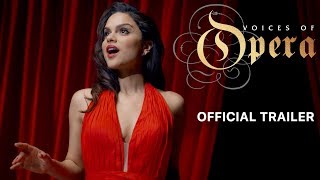 CDN tested EastWest's new SPACES II and finds that "At its $299.00 MSRP, EastWest Spaces II is a steal compared to its competitors. Its cost is a small price to pay for what may become your favorite reverb. For those who already subscribe to EastWest’s ComposerCloud (also the best deal for virtual instruments on the market), the product is already waiting for you to discover." Read the full review here: https://www.commdiginews.com/entertainment/spaces-ii-eastwest-114683/

Interview with Monsieur Perine at NAMM! 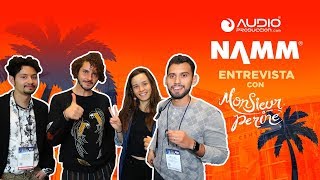 GuitarInteractive spoke with Josh Smith and Pete Thorn at NAMM - both big fans of Universal Audio. Check out the videos to hear why: 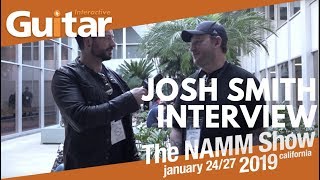 Los Angeles – “I take my iD44 everywhere,” says multi-instrumentalist, producer, DJ, singer/songwriter and rising star Ali Stone. This 26-year-old native of Colombia is based in LA and describes herself as “super passionate about music” with numerous achievements to her name already, including a remix on Disney’s Monsters University, a CDA award, being the youngest film composer for her original soundtrack for Dementalhorror movie and the opening act for Justin Bieber’s Purpo